HandiFly NL is an official partner of HandiFly International. An initiative initiated by the French Skydiving Federation, the FFP. HandiFly introduces people with disabilities to different forms of flying, especially skydiving, both indoor and outdoor. The FFP has submitted a proposal to the EU's Erasmus+ Sports Program to make their project accessible worldwide.

Erasmus+ stands for education, training, youth and sport in Europe, with civic participation and inclusion for all being a key objective. The HandiFly International project, “World Handifly”, has been very well received here and rewarded with financial support. This project has been selected from more than 1000 different proposals from all over Europe.

Flying is an age-old dream of man and can already be realized in various ways. We are now also going to make this freedom of flying possible on a larger scale for people with disabilities. People with disabilities already have the opportunity to fly, such as a tandem jump from an airplane, a duo flight on a paraglider and flying under supervision in a windtunnel.

The HandiFly project will now also allow people with disabilities to fly autonomously, using a "best practice" instruction program through 9 wind tunnels from all over Europe. In addition, research is being conducted into the best tools that are available or can be developed to support people with spinal cord injury to be able to fly autonomously.

For the Netherlands, City Skydive will allow 90 people with disabilities to fly on invitation/registration, spread over several days.

Team selection: Out of these 90 people, 6 people are selected for further and more intensive training.

1. This team will then jump out of a plane (Texel) under supervision as a kick-off to celebrate this moment.
2. Training at City Skydive

The selection group of Team HandiFly NL, will train for the World Handifly 2022, the first international indoor skydive competition for people with disabilities, now scheduled in Marseille, France, in May 2022.

Particularly people with a spinal cord injury, it has been found that the lower legs start flying uncontrollably in the wind. Various solutions have been devised and tested worldwide for this. City Skydive Utrecht has a graduated mechanical engineer, Rosie Manning, within its instructors team. As a graduation project, she developed an orthosis for use while flying in a wind tunnel. She developed this for a friend with a spinal cord injury who she really wanted to give more independence while flying in the wind tunnel. These orthoses have now been further developed and tested at City Skydive. HandiFly will be using this tool throughout Europe. 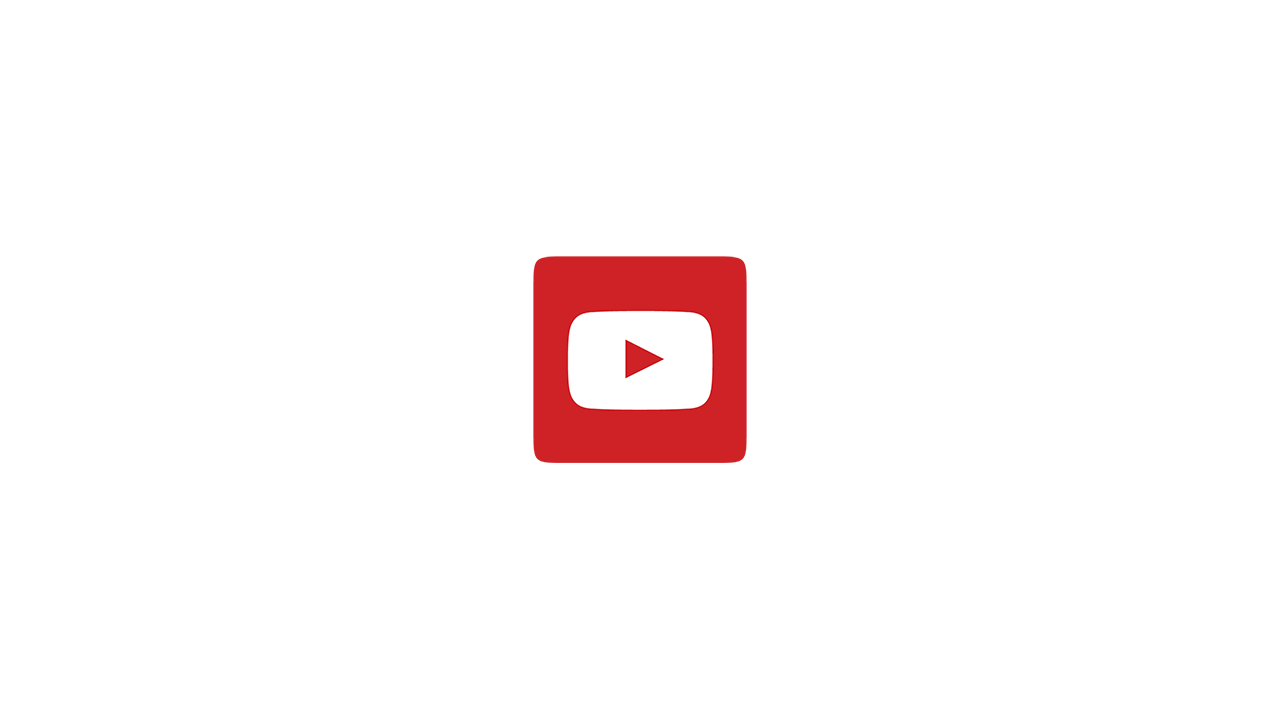 HandiFly NL is an initiative of Bas Driessen

Bas is manager of City Skydive and has been jumping out of planes around the world since 1999, achieving multiple records and titles. In addition, Bas has been working in the wind tunnel industry since 2006 and has been able to supervise the construction, start-up and operation of three wind tunnels.

Kees-Jan van der Klooster, founder of, among others, Wheelchair Skills Team and former Paralympic athlete. In addition to making this project known within the various platform forums for people with disabilities, he will mainly be involved in the selection and recruitment of participants for HandiFly NL. We would very much like to introduce flying as diverse as possible to a group of people.

Bas Driessen and Kees-Jan van der Klooster have been very good friends for over 30 years and are now joining forces to take this unique project to great heights.

For participation in HandiFly NL and/or questions, please contact Bas Driessen at bas@cityskydive.nl 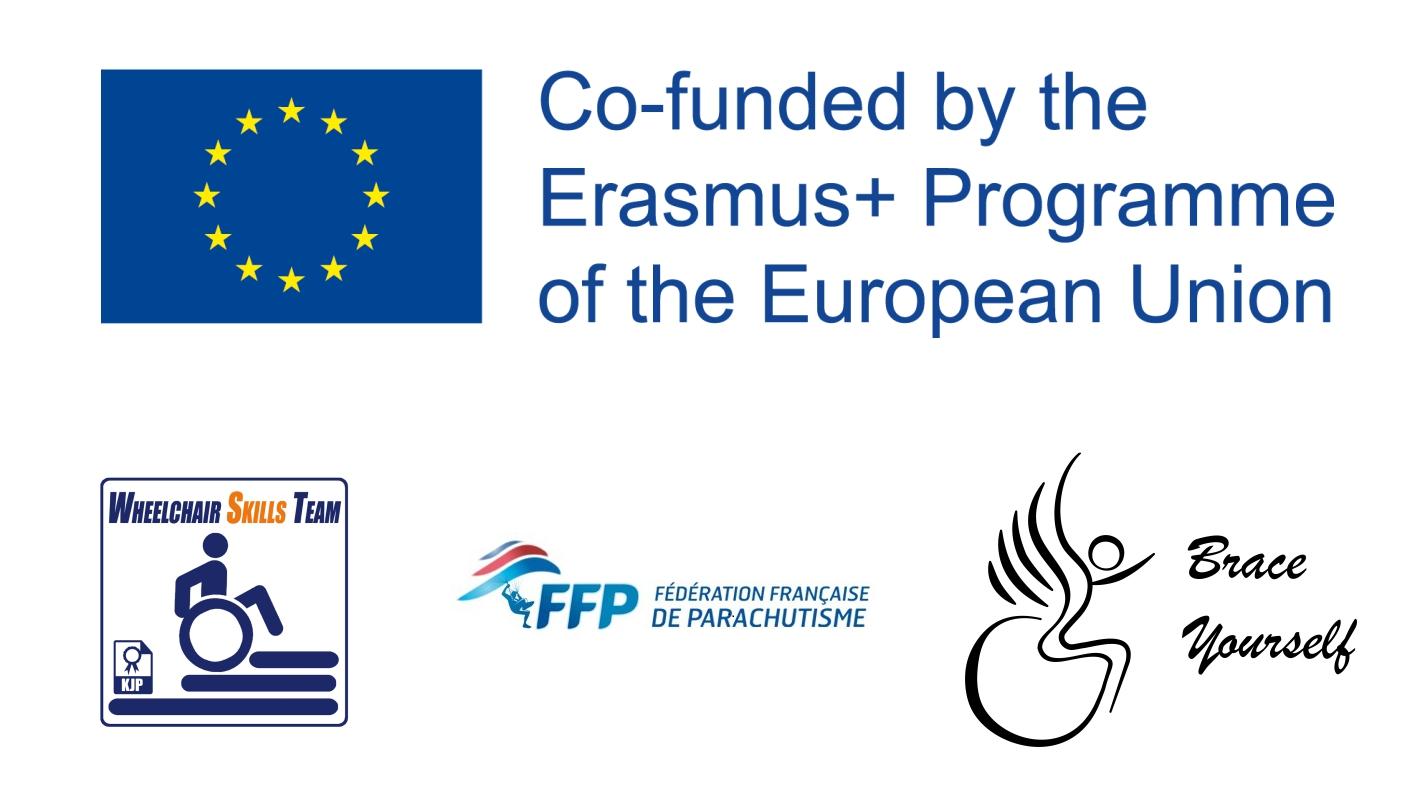 THE EU PROGRAMME FOR EDUCATION, TRAINING, YOUTH AND SPORT.

HANDI FLY International is for all people around the world that love and support HandiFly development. HandiFly is all kind of parascending flights, indoor skydiving flights and outdoor skydiving jumps done by disabled persons. If you don't walk, you still can fly.

Made possible by these wonderful organizations.

For participation check these conditions. 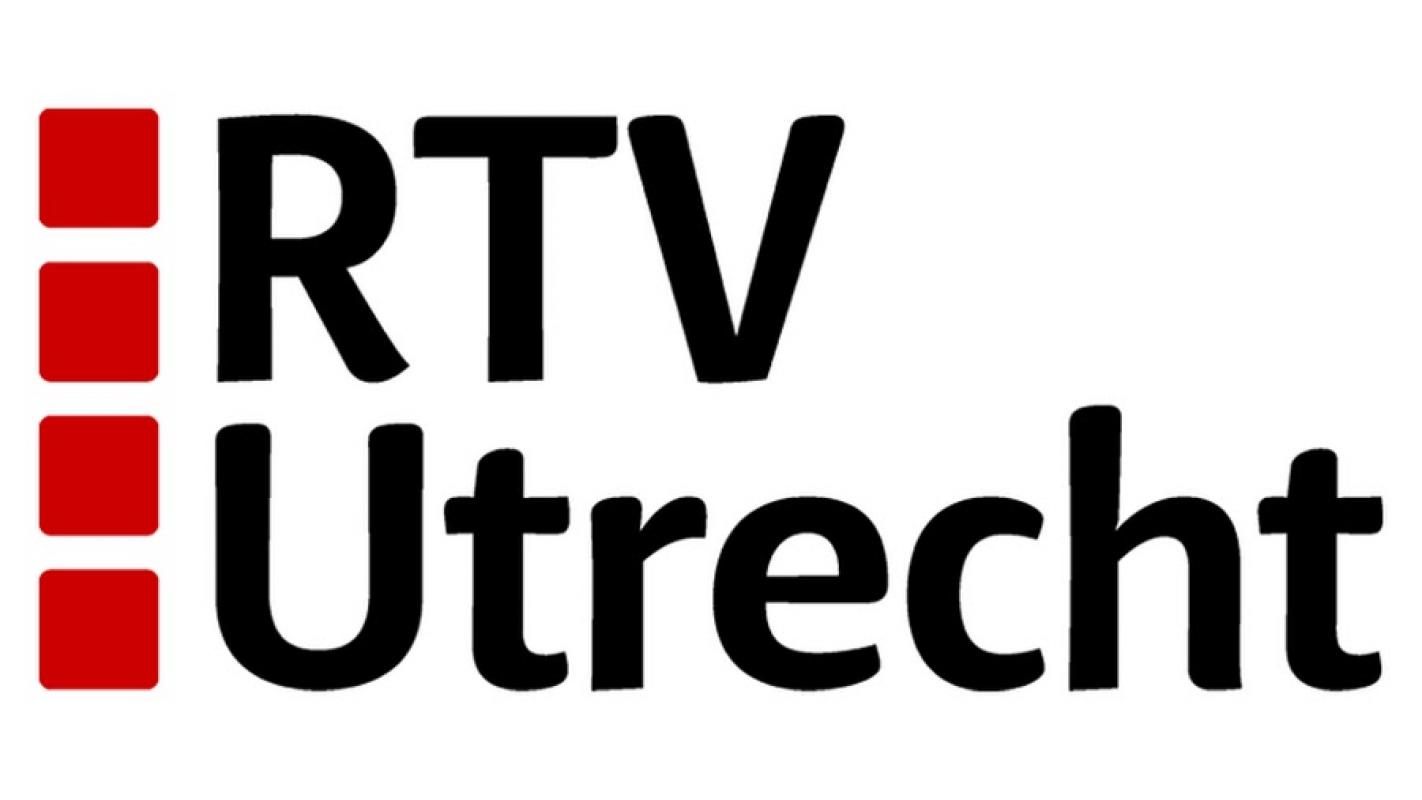 HandiFly NL in the media